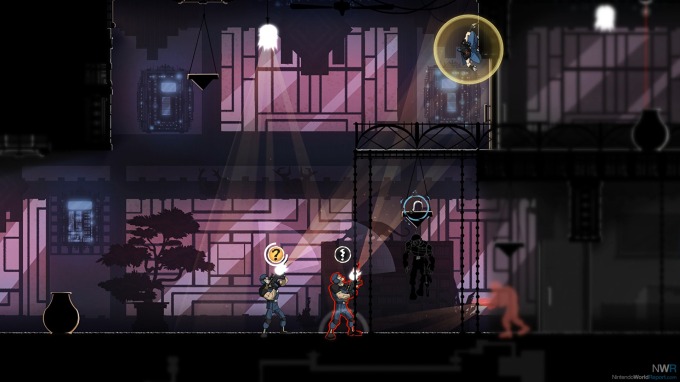 Things move in trends, right? Stocks, movies, music… they all follow popular trends. A “trend” should not be an indicator of “quality”. Popularity doesn’t equal artistic achievement. It CAN, but not by nature.

I’m trending in certain ways these days in regards to my tastes in games. There’s gaming elements I’m not feeling at the moment that will turn me off to games that I KNOW are objectively great… I’m just not in the mood for what they have to offer.

So how am I trending right now? For example, things I have no patience for at the moment include…

Let’s keep it positive for a second: conversely, here’s some gameplay styles I’m VERY into at the moment.

So what are my takeaways here? I dunno. Mostly that tastes change, and then change back, and that there’s a lot of games out there, man. Don’t force yourself to play anything you’re not in the mood to play just cuz you think you should. Games should be fun. Play what you like, and play what you like right now. Excelsior! #RIPStanTheMan